Tried, tested and true, these are the ultra comfortable slim mid-rise pant. Available in many different colors, the comfort stretch material and ankle length make them the easy choice to add a new staple to your wardrobe. The front seam and ankle pleat elongates the leg and allows footwear to show. In Fall and Winter, Wear them with an ankle boot for a sophisticated look.

We carry many colors to choose from below. However,  if you would like another color shown on our color chart please call (860) 535-8256 or send us a message

Los Angeles–based Mesmerize has been created USA made fashion since the late 1980s. Iranian born designer and owner, Kambiz Hakimi, launched Mesmerize after he and his family fled their country during the
Iranian Revolution of 1979 because of the wave of anti-Israeli sentiment facing Jewish Iranians. Their 42 years in business proves their talent and quality of producing fine clothing. Still, you won’t find them making a big fuss, they would rather let their clothing creations speak for themselves.

send us a message

Call to arrange an off-hours appointment.
We offer special ordering and ship all over the USA. 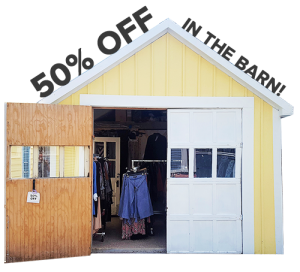